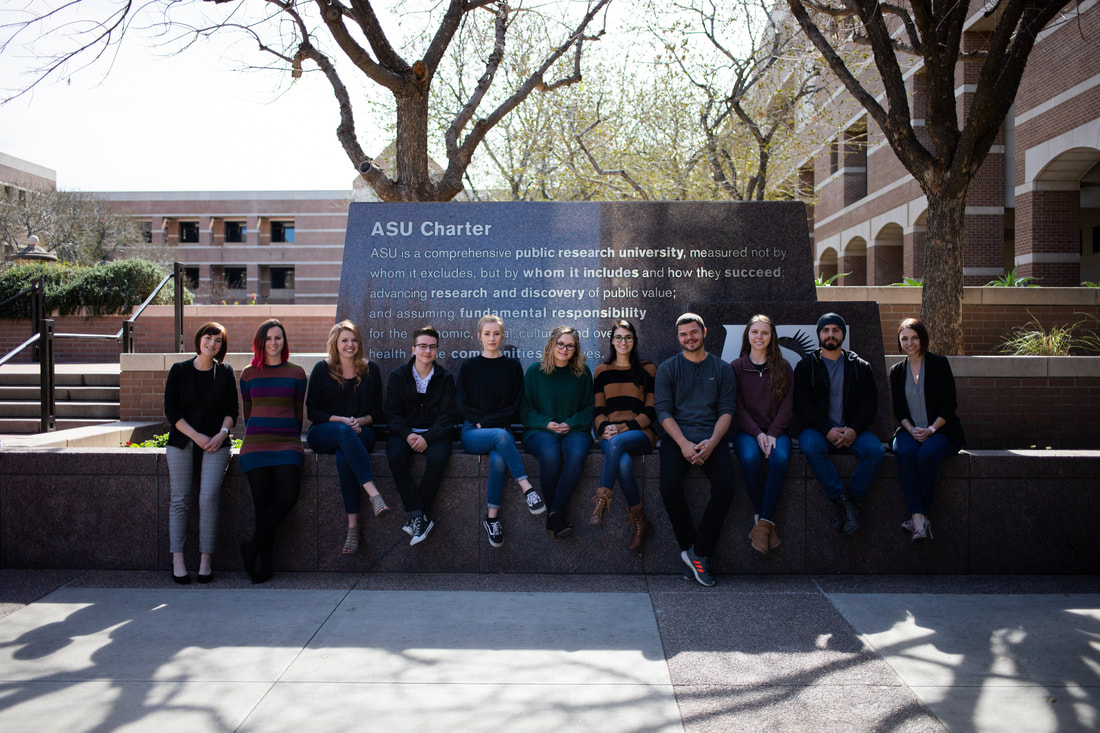 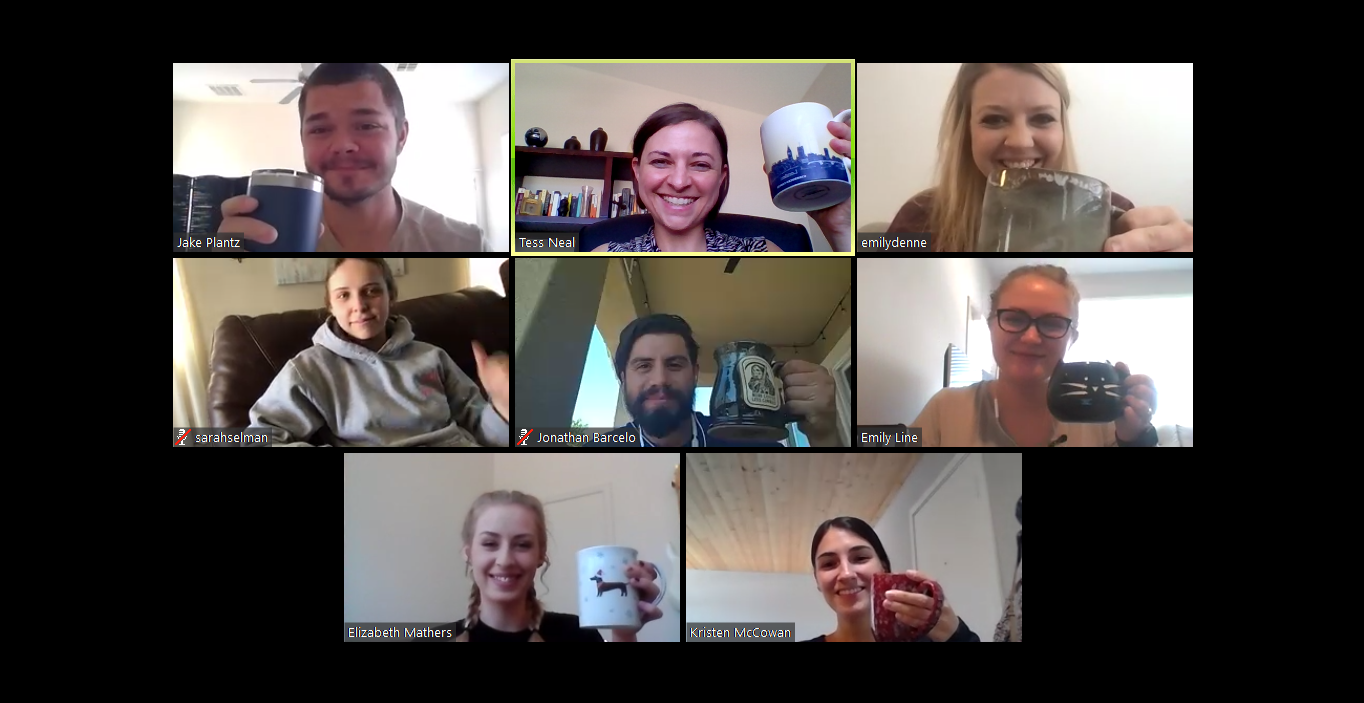 The lab pivoted to Zoom meetings halfway through the term due to the Covid19 pandemic. We still meet weekly, including this coffee-writing group in April 2020, which was productive. 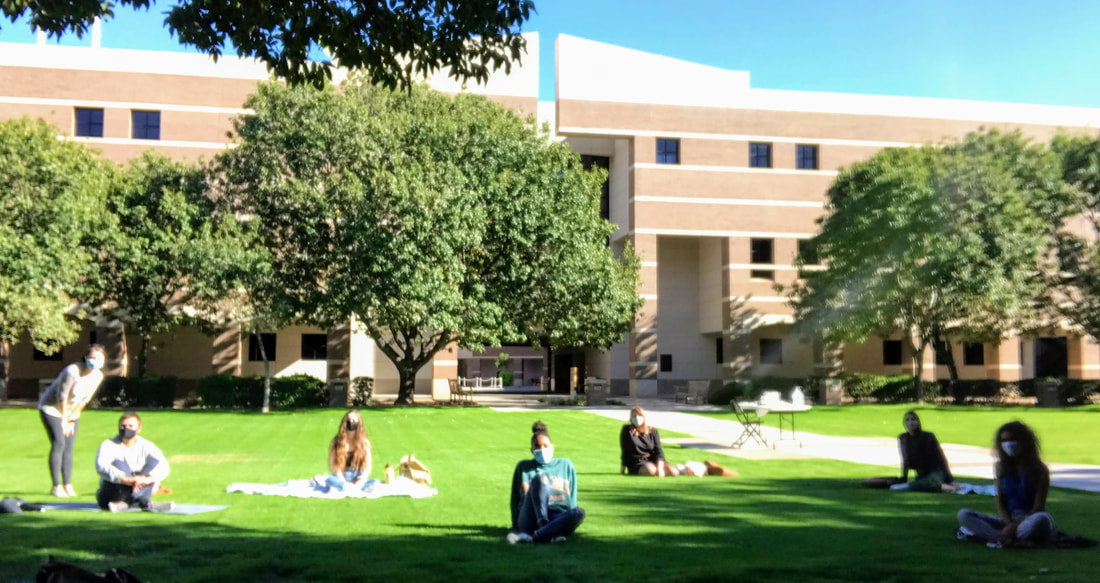